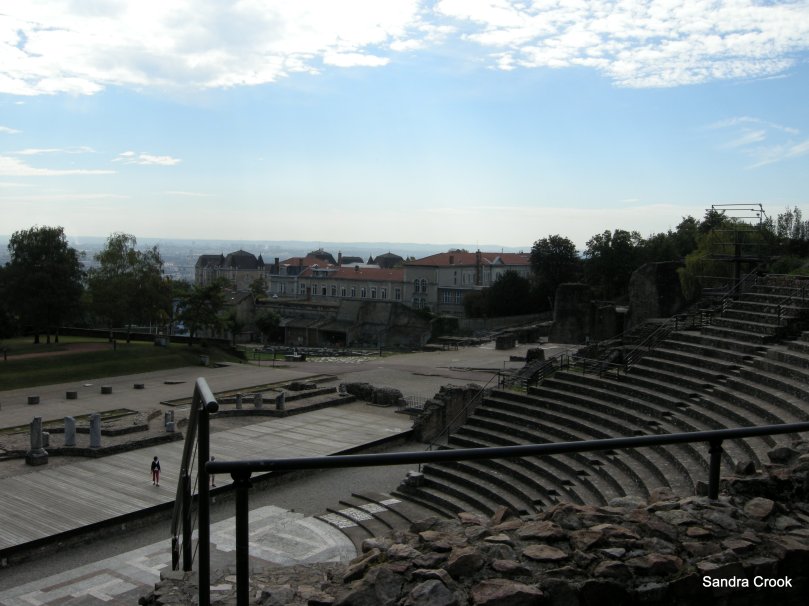 Peggy was all alone in the coliseum, just as she had planned. After all what she wanted to do was best done in solitude without any witnesses.

She could hear the crowd chanting – Maximus, Maximus. Maybe it was her imagination or maybe it was because she was a direct descendant of Commodus who had been killed by Maximus Meridius in a contest centuries ago.

One thing was for certain, it was time for her revenge on Jonah, her boyfriend. She had asked him to meet her here today. Little did Jonah know that he was a direct descendant of Maximus.

This post was written for Friday Fictioneers – 11 October 2013 where a 100 word post had to be based on the picture provided at the top of the post.